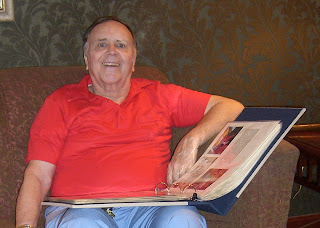 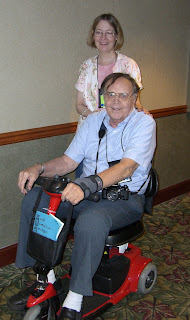 I have been truly blessed to know such a kind and caring person, someone whose entire life was devoted to service and learning, someone who had found peace and joy in life. As I slip in and out of classrooms with my own little cameras, something of Father Larry Nolan will always be there with me.
Posted by Tracy Rieger at 4:35 PM